We will be closed on Monday, May 30, in observance of Memorial Day.
You may access Online Banking and the Mobile App 24/7.

Financial freedom is our guiding principle.
Contact Us Visit Us

Scient Federal Credit Union was started in 1968 by four Pfizer pharmaceutical scientists. These four people realized they could pool their resources to financially help each other and their colleagues better than the banks. From this simple start, Scient has grown to more than 21,000 members helping each other. The goal of this not-for-profit financial cooperative is to help improve the lives of each member-owner through creative solutions for every situation.

Each of us has a unique set of dreams, goals and factors affecting our lives. What ties us together is our desire for financial freedom and willingness to take action. Over the years, we have been fortunate enough to find financial experts who have helped us grow and expand our membership offerings. Scient offers tailored financial solutions that provide opportunities to help all of us realize our dreams.

In the early 1960s, Donald (Red) Gallup who worked in the Antibiotic Recovery division of Pfizer in Groton, CT, felt that Pfizer would benefit from an employee credit union. He brought the idea to Pfizer Groton Plant Manager Stanley Ensminger, who finally agreed to think about the idea and assigned Tom Keogh, Pfizer's Groton accounting manager, the arduous task of how to begin.

Tom quickly learned that the success of an employee credit union was the willingness of the employer to allow payroll deductions as the principal path of deposits. This issue became an obstacle for a very long time, as Pfizer’s Personnel Department felt that the additional “competition” for a share of employee take-home pay might jeopardize the success of a recently installed company-wide Savings and Stock Plan.

But Stanley persisted in his discussions with Pfizer’s New York headquarters. E.T. Pratt, Pfizer's controller (later the CEO) got involved and gave the green light to the credit union concept as he recognized it could provide employees with lower loan rates. And so on February 20, 1968, Pfizer Employees Credit Union was founded.

The credit union was originally set up on a large table in a conference room in Pfizer Groton’s Building 41, using an old bookkeeping machine donated by the Connecticut Credit Union League. Any time a corporate meeting was scheduled, the credit union would have to stop operations and allow Pfizer to use the conference room. Helen McMahon and Prudence Sylvia were the first two employees and helped the credit union grow during our first years.

The conference room quickly became too small for credit union operations and Pfizer allowed (and bore the expense for) the credit union to move to No. 1 Bill Avenue, the last residential structure of what was once Bill Park, a wartime housing development where President Jimmy Carter lived while attending Submarine School.

At this time, the field of membership was extended to include spouses and immediate family members of Pfizer employees so they could also take advantage of credit union membership.

In 1993, we changed our name to acknowledge the fact that membership had expanded from Pfizer employees to many of their family members. The name Ledge Light Federal Credit Union was chosen to pay tribute to the historic Ledge Lighthouse perched out in Fishers Island Sound at the mouth of the Thames River in nearby New London, CT.

In the late 1990s, we expanded our reach beyond Pfizer and our membership charter was expanded to include Select Employee Groups in the life science industry.

In October 2012, due to our nationwide growth and expansion, we changed our name to Scient Federal Credit Union. Today we serve dozens of life science organizations and over 21,000 members across the United States with a full suite of banking services tailored to the unique needs of individuals in the life science industry.

Save more, buy a home, pay off a loan and more with the help of our financial calculators.

Explore articles about timely topics and personal finances, from spending and saving to borrowing money.

Get personalized product, service and resource recommendations based on your unique goals and life stage. 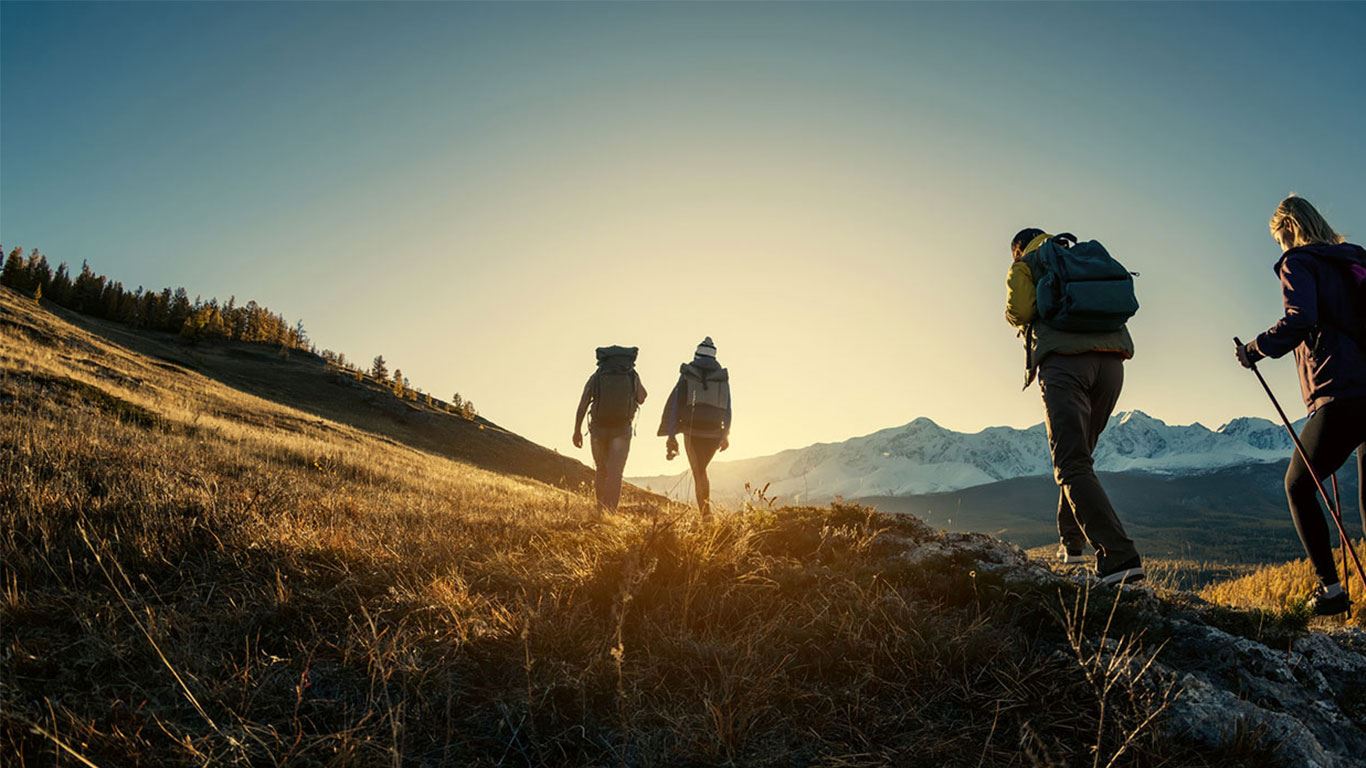 You have financial goals, we have the solutions.

Scient Federal Credit Union does not provide, is not responsible and assumes no liability for any external site's content, information, products, services, privacy policies, security, or external links.